Place seed potatoes in trays and keep in a frost-free and light position, this will encourage the tubers to sprout or ‘chit’. Try not to damage the sprouts when planting. They may however be planted directly into the ground foregoing ‘chitting’.

Tips from our Nursery Team 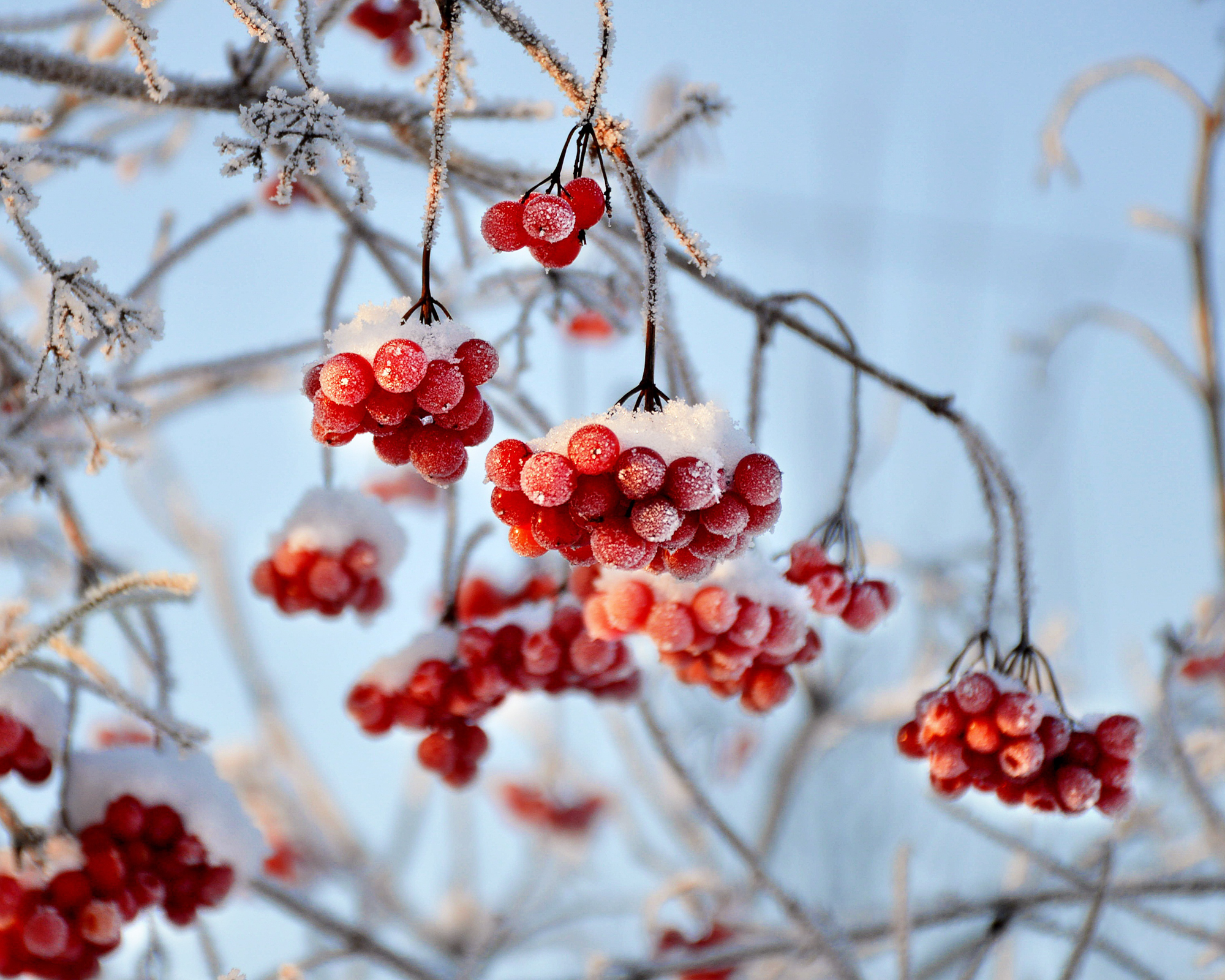 Spray fruit trees and bushes with a winter wash. Choose a calm day to do so.Make sure that your greenhouse heating is working.Prune apple and pear trees.After strong winds, check and if required,...

END_OF_DOCUMENT_TOKEN_TO_BE_REPLACED

January Plant of the Month 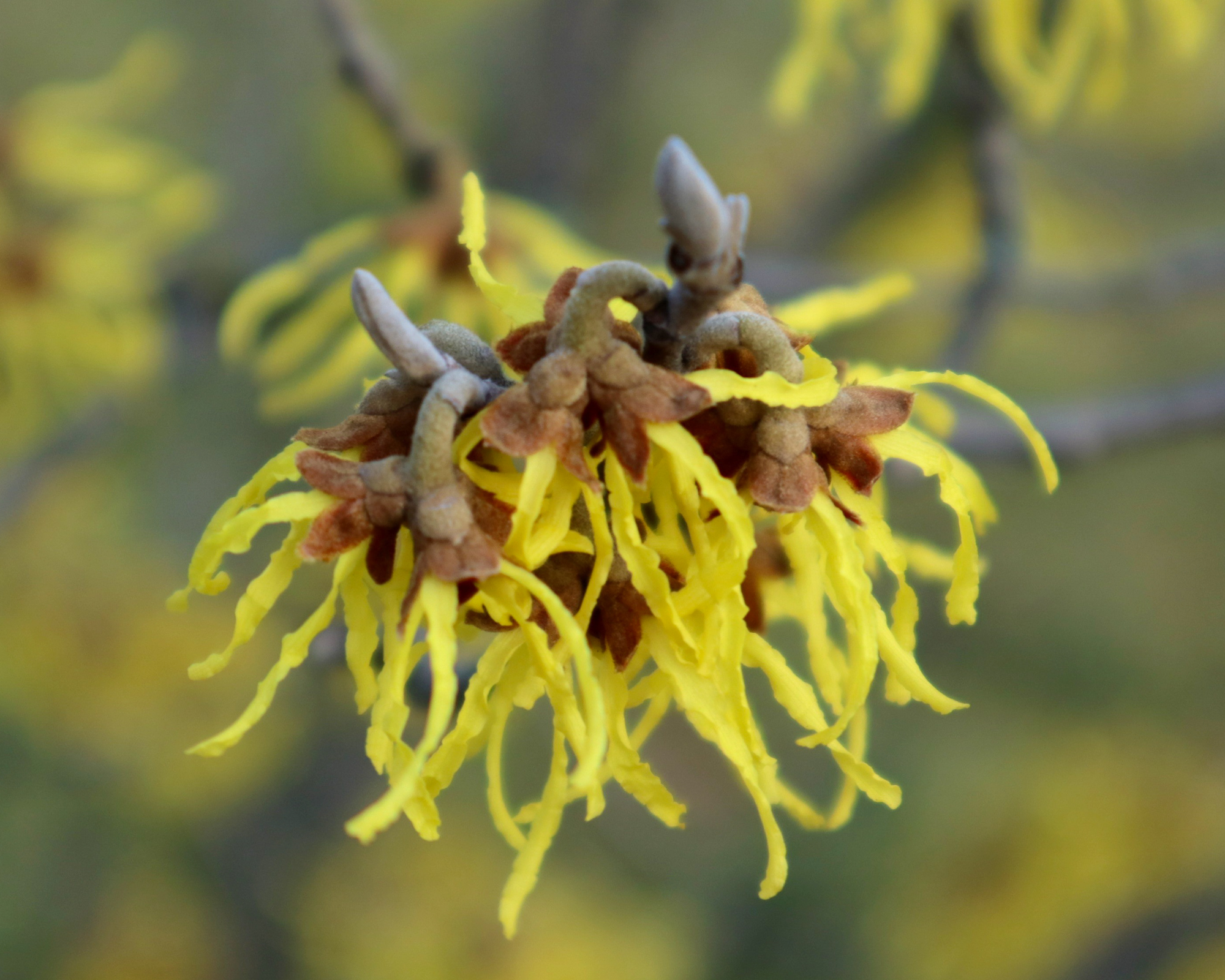 January can be a long, dark and cold month with seemingly little going on in the garden. However, to think like this would be wrong, for there is a group of shrubs that bring vibrancy like no others...

END_OF_DOCUMENT_TOKEN_TO_BE_REPLACED 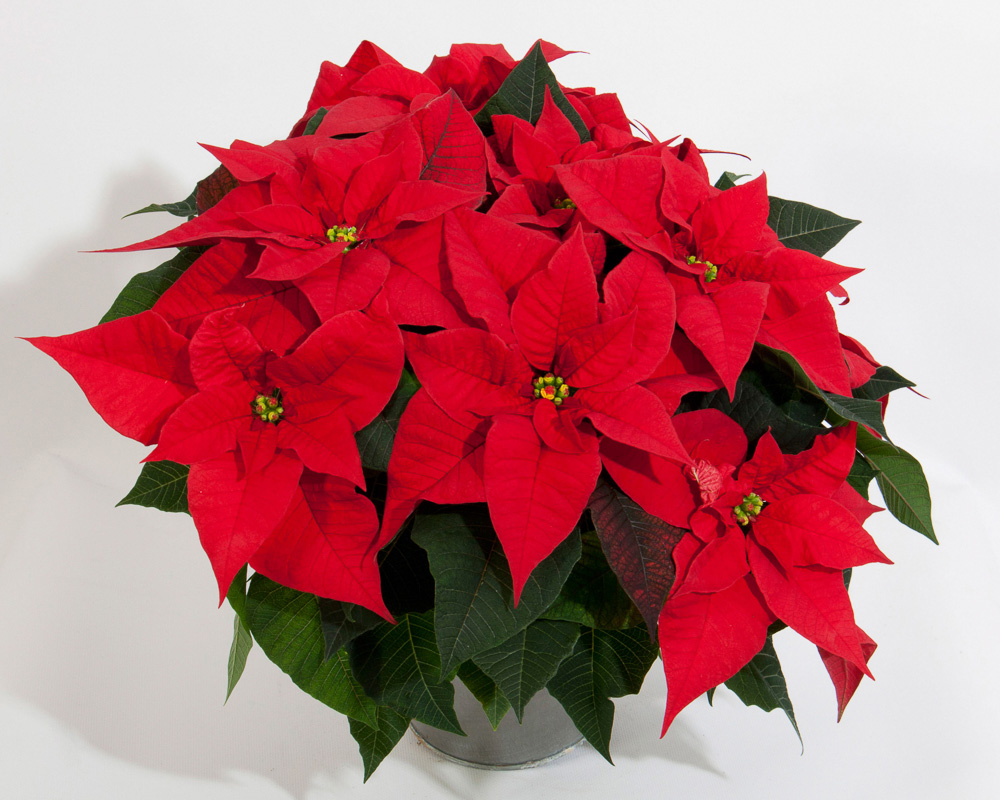 The symbol of Christmas  If the bright red berries of holly and the evergreen foliage of ivy are the symbols of Christmas outdoors, then the poinsettia with its large...

END_OF_DOCUMENT_TOKEN_TO_BE_REPLACED

This website uses cookies to improve your experience while you navigate through the website. Out of these cookies, the cookies that are categorized as necessary are stored on your browser as they are essential for the working of basic functionalities of the website. We also use third-party cookies that help us analyze and understand how you use this website. These cookies will be stored in your browser only with your consent. You also have the option to opt-out of these cookies. But opting out of some of these cookies may have an effect on your browsing experience.
Necessary Always Enabled
Necessary cookies are absolutely essential for the website to function properly. This category only includes cookies that ensures basic functionalities and security features of the website. These cookies do not store any personal information.
Non-necessary
Any cookies that may not be particularly necessary for the website to function and is used specifically to collect user personal data via analytics, ads, other embedded contents are termed as non-necessary cookies. It is mandatory to procure user consent prior to running these cookies on your website.
SAVE & ACCEPT