Wisterias are woody deciduous climbers, which are native to the eastern states of North America, China and Japan.

They are cultivated for their showy, pea-like fragrant flowers, which are borne in pendant racemes in spring and summer. The flowers are occasionally followed by pendulous green seed pods.

W. brachybotrys.  (Silky Wisteria) A  Japanese variety with broad racemes of scented flowers which open early in the season, before the velvety leaves appear.  There are white, pink and mauve cultivars. Popular varieties include ‘Showa Beni’ which is the pinkest wisteria.

W. floribunda.  This hardy Japanese wisteria has the longest racemes of all the species, they can reach up to1m (3ft). This is the best variety to cover pergolas, the racemes are so long they do not always hang well when grown against a wall.  Popular varieties include ‘Caroline’ (lavender-mauve), and ‘Macrobotrys Burford’ (pale lilac-blue).

W. frutescens.  A rare American variety which has short racemes of scented lilac-flowers.  It flowers from June to August so is later than other varieties and is also less vigorous, which means it is possible to grow it as a standard. Popular varieties include ‘Magnifica’ (lilac-blue).

W. sinensis.  The Chinese variety flowers at an early age. It has shorter, fatter racemes than floribunda. The flowers are very scented and can be found in white and various shades of pink and mauve. Popular varieties include ‘Prolific’ (lilac).

If identifying a plant which twines anti-clockwise, frutescens can be identified due to having velvety leaves. Brachybotrys is identifiable by its tendency to flower later in the year with flowers lasting until August.

CULTIVATION: Wisterias can be trained to grow against a wall or over arches and pergolas where the flowers can hang freely.

Wisterias climb by twining around their support. The lower parts of the plant, which are growing vertically, do not flower. It is only when the stems have reached the top of their support that they fall to horizontal and start flowering. To achieve this in the garden they can be trained to grow along horizontal supports, these need to be 45-60cm 1.5-2 feet apart.

They are best planted in a well drained, not too fertile soil as too many nutrients will result in all leafy growth and no flowers. To produce the most flowers they require full sun, although they will tolerate some shade.

PRUNING: Prune all new shoots back to two or three leaves from the base of the new growth after flowering. This will encourage the development of short spurs on which many flower buds appear. Any drastic shaping or cutting back should also be carried out after flowering.

Light pruning can be carried out during the summer. In autumn, untidy or unwanted shoots can be removed to tidy the plant ready for flowering in the spring.

Every effort has been made to ensure the accuracy of the information given both on our lists and labels. However, some details may vary according to special or geographical circumstances. Varieties offered are subject to availability. 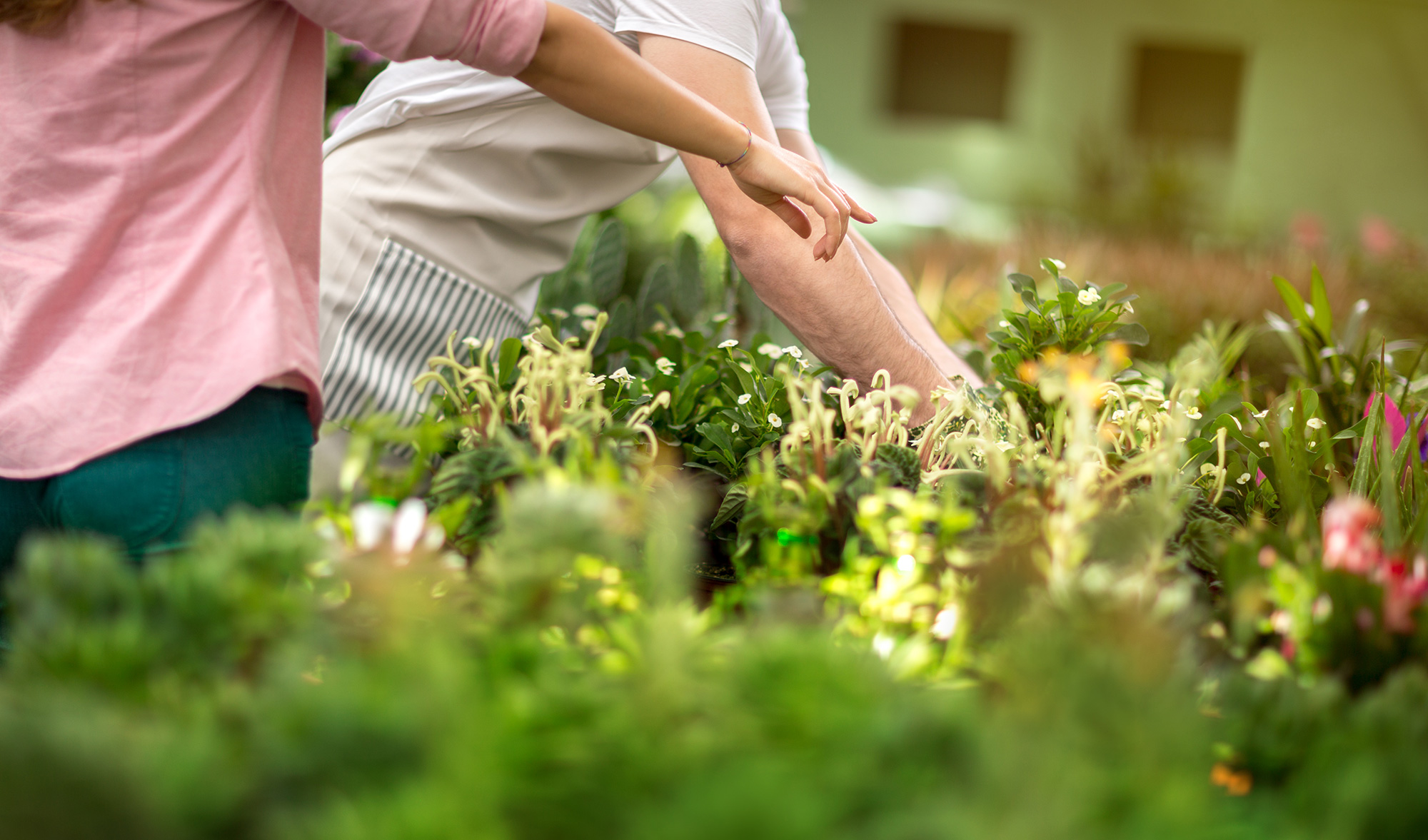 This is where you will get some idea of the vast range we stock. These lists are regularly updated so you will often find something new each time you look. Please contact us if you are unable to find a particular plant and we don’t have it in stock, we usually know where to find one!

News and information on the go.


This website uses cookies to improve your experience while you navigate through the website. Out of these cookies, the cookies that are categorized as necessary are stored on your browser as they are essential for the working of basic functionalities of the website. We also use third-party cookies that help us analyze and understand how you use this website. These cookies will be stored in your browser only with your consent. You also have the option to opt-out of these cookies. But opting out of some of these cookies may have an effect on your browsing experience.
Necessary Always Enabled
Necessary cookies are absolutely essential for the website to function properly. This category only includes cookies that ensures basic functionalities and security features of the website. These cookies do not store any personal information.
Non-necessary
Any cookies that may not be particularly necessary for the website to function and is used specifically to collect user personal data via analytics, ads, other embedded contents are termed as non-necessary cookies. It is mandatory to procure user consent prior to running these cookies on your website.
SAVE & ACCEPT